Last year, Welcome2TheBronx broke the story that the landmarked old Bronx General Post Office was up for sale again after being purchased by developer Young Woo in 2014 for $19 million.

MHP and Banyan Street Capital were in contract to purchase the building for $70 million but have since walked away from the deal. 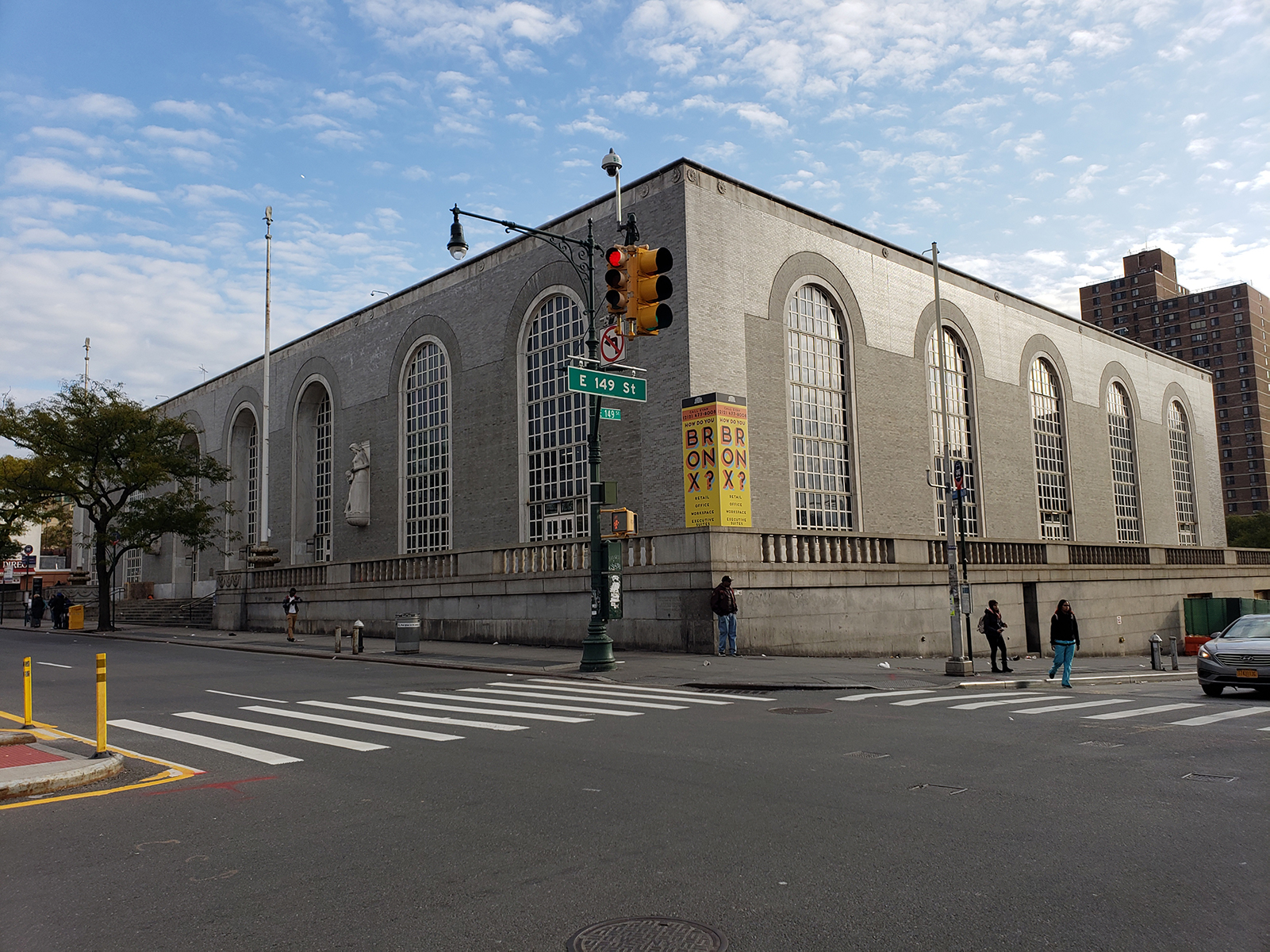 According to the Commercial Observer, Young Woo failed to provide stipulated paperwork regarding the property by a set date as per the contract giving the buyers the option to walk away from the deal.

The landmark building has been undergoing major work since its purchase, first with the landmarked lobby restored along with its 13 historic Ben Shahn murals as well as the opening of The Bronx’s first rooftop restaurant, Zona de Cuba.

The United States Postal Service still operates a post office within the building occupying a much smaller footprint of 7,500 square feet in the 175,000 square foot building and is located in the north side of the building.

No word as to what will happen or whether it will be up for sale again.

One thing is for sure and that’s the promise to the community of what the building will be is long overdue.