Sleepy Norwood in the Northwest Bronx has been identified as the next possible hot New York City neighborhood.

But, not for another 50 years.

TimeOut New York decided to make an “educated” guess as to which neighborhood would be hot in 50 years and all signs pointed to Norwood according to a recent article. 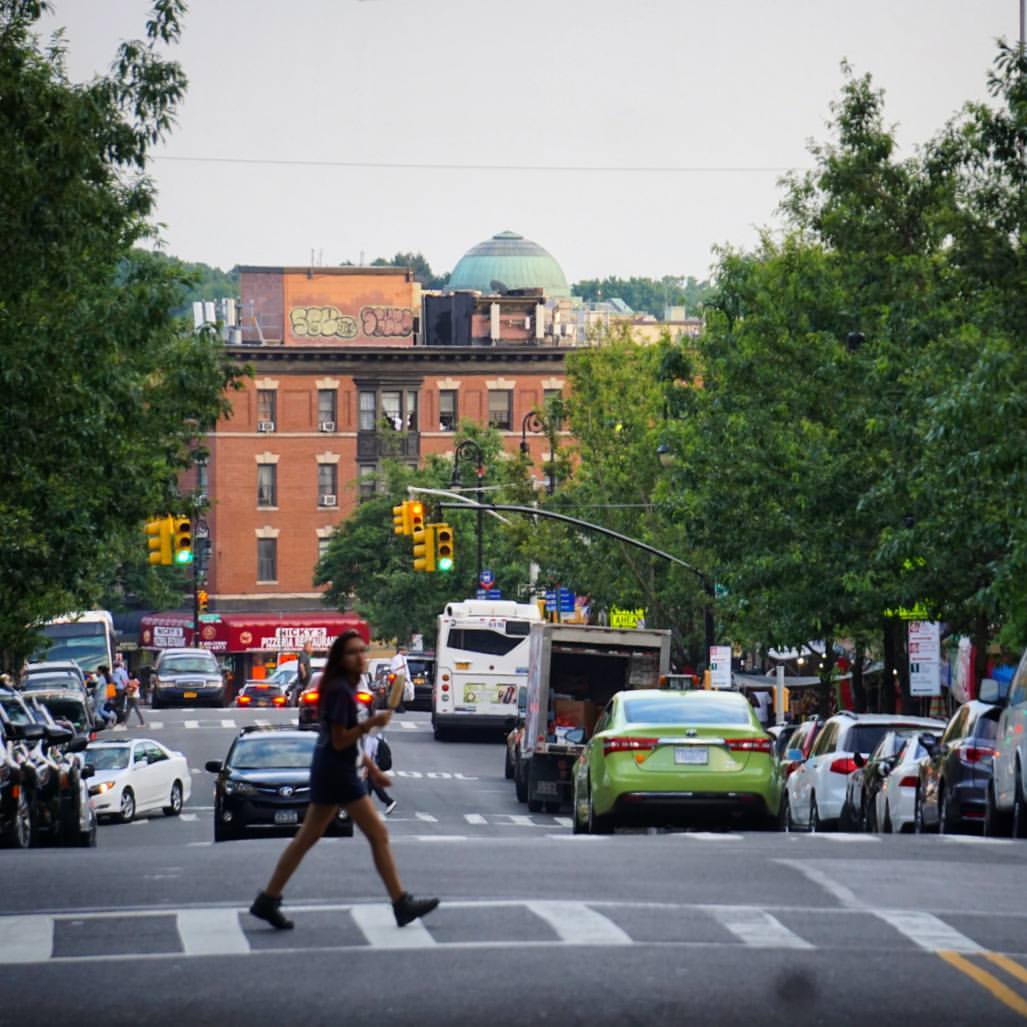 We spoke with Warburg Realty agent Kemdi Anosike to get an idea of what sort of infrastructure an area needs to flourish. For the most part, according to Anosike, people are looking for exactly what you might expect: affordability, space, safety and proximity to transportation. The main feature that potential buyers and renters want in a neighborhood? “Parks,” he says. “For the longest time, people have always wanted to be close to the park, no matter which one it is.”

With those parameters in mind, we turned to a 2013 study by the Department of City Planning to gain some insight. That document projects that, through 2040, New York City’s population will grow by 9 percent, with the Bronx boasting a robust 14 percent growth; in the same period, that borough is expected to add 72,000 housing units. In other words, the Bronx is really going to blow up over the next 50 years.

Finding a good deal in the South Bronx is already becoming difficult, but a nabe a bit farther north, like Norwood, seems perfectly poised to peak in about a half century. Right now, housing prices are quite affordable there—in 2017, the median home price was $358,000, according to StreetEasy—so it’s currently in the sweet spot.

A lot can happen in 50 years. Heck, a lot can happen in a few months that would change any of these “predictions” but as gentrification and development continues to creep outwards from Manhattan, it’s only a matter of time before the rest of the borough and NYC is swallowed up.

WATCH: The Bronx Zoo's Happy the Elephant is Really Sad According to Lawsuit

A Bronx Tale: Why I'm Sharing My Mental Health Journey