They say things come full circle and I’m The Bronx, the LGBTQ community is a testament to that.

After years of searching and false starts, The Bronx will finally have an LGBTQ center to call its own.

The Bronx LGBTQ Center is coming back home to its original location at 448-452 E 149th Street in Melrose partially occupying the original Bronx Community Pride Center and the former home of Bronx FlexSpace. 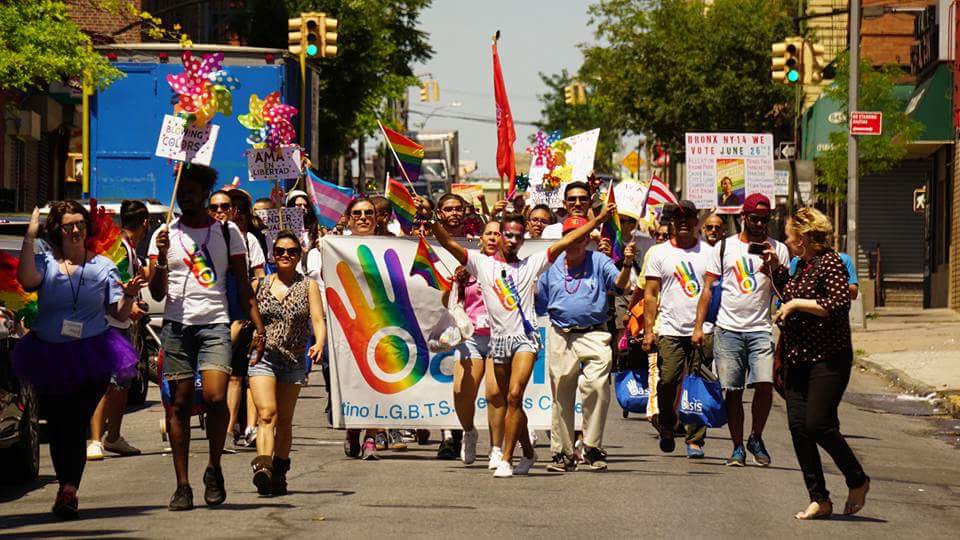 Since 2012 with the demise of the former Bronx Community Pride Center, which collapsed after executive director Lisa Winters was found guilty of stealing over $400,000 in funds, the LGBTQ community in our borough has not had a true place to call its own.

Destination Tomorrow, a trans led organization, who’s leadership has roots in the former BCPC, is now recognized as the official LGBTQ organization in The Bronx.

This couldn’t have been done without the tireless efforts of the LGBTQ community and without the support of our local elected officials like Councilman Rafael Salamanca Jr who provided funding for the center.

“Empowering and funding local LGBTQ organizations is key in ensuring that the LGBTQ community in the Bronx can seek high quality services in their own borough. I’m proud to see this much-deserved organization receive funds to continue their great work in my community and The Bronx.” added Salamanca Jr.

Mr. Coleman, the Executive Director of Destination Tomorrow stated “Bronx Pride is back and better than ever. This new center will be instrumental in connecting the Bronx LGBTQ community to the vast resources available in the borough”.