Melissa Salguero, who teachers music at PS 48 aka the Joseph R. Drake School in Hunts Point has won the Grammy Educator award along with a $10,000 honorarium beating out music teachers from across the country.

Since 2010, Salguero has been teaching over at PS 48 and is no stranger to recognition as having won Lincoln Center Teacher of the Year award in 2013. 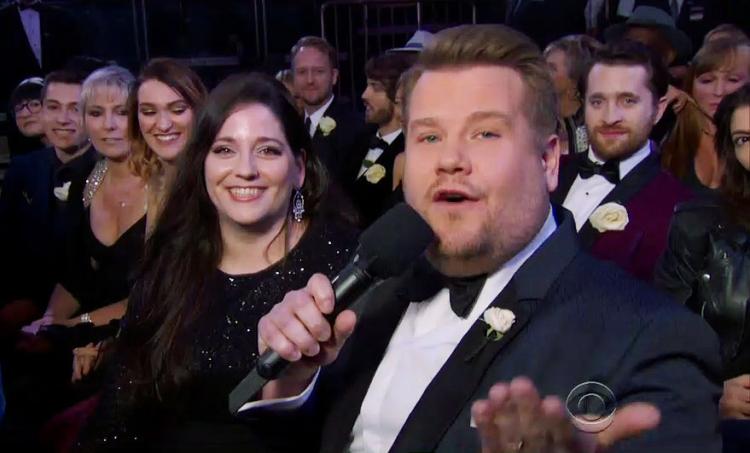 On the most important piece of wisdom she wants to pass on to students, she reminds them that not only is practice key, but it’s always a rehearsal for a performance.

“You’re gonna practice is the way you’re gonna perform, that’s my motto,” said Melissa Salguero. “When you’re in the practice room and you’ve got bad posture, that’s how you’re going to perform. Every time you pick up your instrument is like if you’re on the stage. Being a musician is about habits and building that endurance and all the things you need to be successful.”

“This is one of the most epic moments of my life,” said Salguero. “My dream was to teach in a city that loved and cherished music. To be honored in New York City as a New York teacher, this has been one of the most amazing experiences in my life.”

When Melissa Salguero started teaching back in 2010 at PS 48, there were no instruments at the school let alone funding for any music programming.

But that didn’t stop her and she eventually raised $150,000 for the music program according to an article over at The Bronx Times.

She is the kind of teacher that we love in The Bronx, a teacher who doesn’t give up on our kids and shows them possibilities they probably never imagined in but most importantly she also believes in her student.