Curbed has launched its new series called ‘New York Narratives’ which takes a look at “Lifelong New Yorkers share stories commemorating, celebrating, and reflecting on the lived experience in New York City” and with its first series, 4 Bronx residents talk about growing up in Co-op City, Mott Haven, Highbridge, in the East Bronx along the 6 line, and living in Morris Park.

All the interviews for New York Narratives have been conducted by Curbed’s very own Zoe Rosenberg with photography by Khushbu Shah (as seen below).

First up is Isaac Moore (someone who I personally know and absolutely think he’s everything The Bronx is about rolled up into one person). Isaac Moore is a 43-year-old resident of the Bronx’s Morris Park neighborhood, who spent his formative years in Co-op City, to this day one of the largest housing projects in the world. Here, Moore remembers what it was like growing up in the Bronx in the late ’70s, and how a kid who wanted to escape the borough ended up right back where he started. 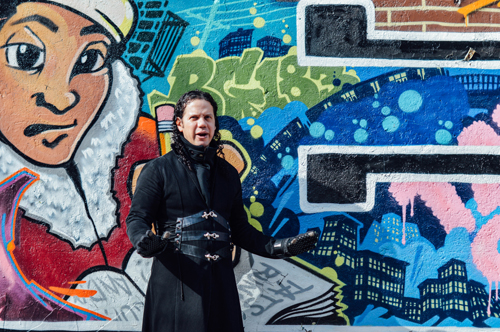 Jose Vega grew up “lower middle class” in the Bronx during the crack epidemic. Now, at 45 years old and as a resident of East Harlem, he reflects on how his lifelong interest in art opened up Manhattan—and by extension, the world—to him. Storyteller and author Michele Carlo was raised in the Bronx, but has lived in South Slope, Brooklyn, for nearly 30 years—and in that time, she’s seen her hometown undergo a drastic transformation. Here, she recalls her youth and explains why “anyone can be a New Yorker.” 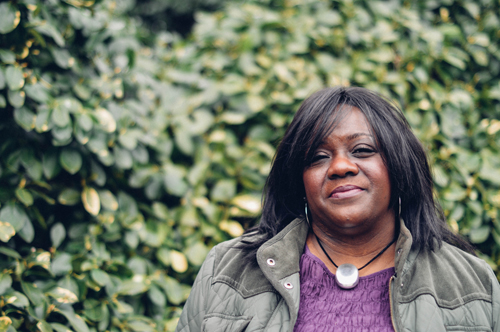 After growing up in Co-op City and then living abroad for two decades, Robin Nurse returned to Harlem to find a changed New York City. Here, she reminisces about her childhood and shares why she thinks that “New York has lost its voice.”

Plans Filed for Yet Another Affordable Housing Development in Melrose