Not too long ago the New York Daily News declared that “The South Bronx is a banking wasteland” in an article of the same name which points out how under served the general area is when it comes to banks. According to the article there are only 27 banks in an area that has an estimated population of 500,000 residents. 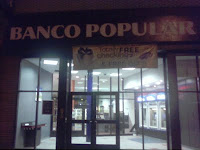 Luckily for people who live in Melrose this is not case because thanks to it being part of The Hub, the nexus of subways (2 & 5 lines) and buses (2, 4, 15, 19, 21, 41, 55), office buildings and neighborhoods (where Melrose and Mott Haven meet), there are 8 Banks in a 2 block radius from Third Avenue/149th Street/Melrose Avenue/Willis Avenue intersection. Up until recently there were 9 banks however with Chase swallowing up Washington Mutual, Melrose is sans 1 but still is light years beyond any other South Bronx neighborhood and probably any Bronx neighborhood for that matter. 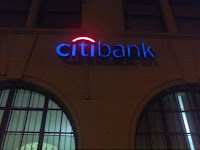 The only drawback with the location of these banks is that they are at the southern border of Melrose and the northern fringes are left virtually devoid of banks with the exception of Bank of America at Concourse Place on 161st Street. With over a 1,000 apartments being constructed over the next few years along East 161st Street in just a 2 block span with Courtlandt Corners and Boricua Village as well as the already existing new condominiums, The Aurora and The Orion, banks who do not seize the ground-floor retail spaces available at either development on East 161st Street is going to be one sorry bank. 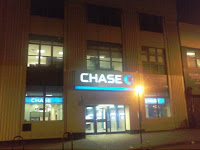 If banks down in Manhattan can have 2 or 3 branches within blocks of each other, this fast growing and vibrant neighborhood certainly deserves the same rights afforded to more affluent neighborhoods. By adding more branches to the northern border of Melrose it will not only enhance the already existing banking opportunities to Melrose residents, it will also benefit our neighbors to the north, Morrisania which according to the Daily News article is one of the most under served South Bronx neighborhoods.
So what do you say Wall Street and Bankers??? Time to put your banks where your mouths are…in the neighborhoods of the working class.
CLICK ON THE MAP BELOW FOR A MORE DETAILED LOOK AT BANK LOCATIONS IN MELROSE! 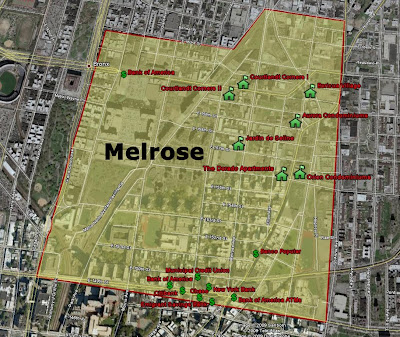 My Barista Sings While Serving Coffee...Does Yours?